One time I was fishing with a friend at a nearby lake.  He hooked up with a large 4 pound trout.  He fought it in close to the boat, and then the fish freaked out as they normally do and started running.  I saw his rod bend and bend, and then *snap* it straightened out and the fish was gone.

My friend started blaming the line and knots.  But the reality is that the fault was in his drag.  He had the drag set so tight that the line broke when the fish took off running.

Having a correctly set drag is key to landing big fish, especially on relatively light gear.  It also improves the land ratio for smaller fish by preventing the fish from putting too much pressure on the hook and other components.

Most spinning reels have a knob on the top of the spool which can be turned like a big screwhead.  This is the drag knob.  It is NOT just a big screw to hold the spool on.  If this is tightened so much that you can’t pull out line, then it is too tight. 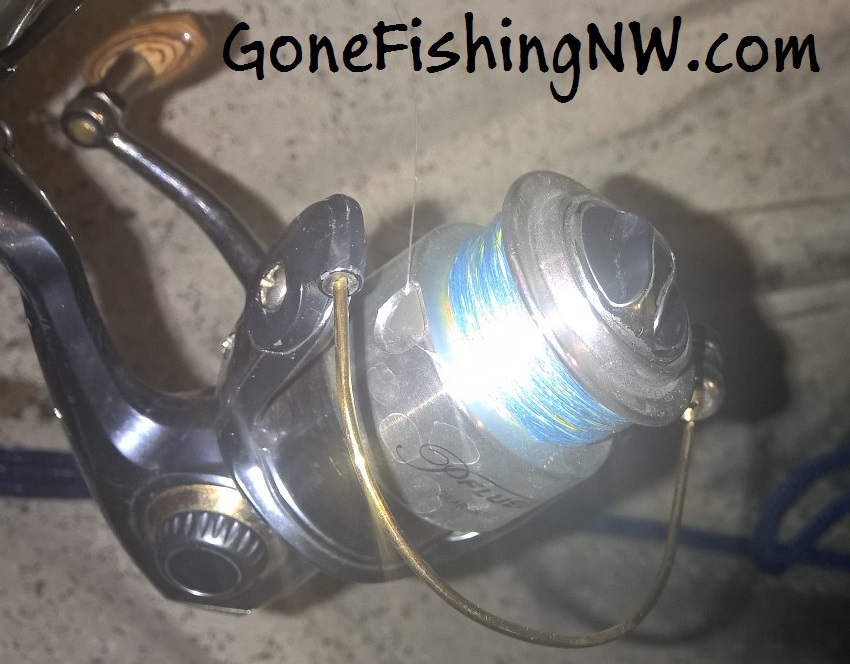 Casting reels also have a drag, which is usually a “star” knob on the side. 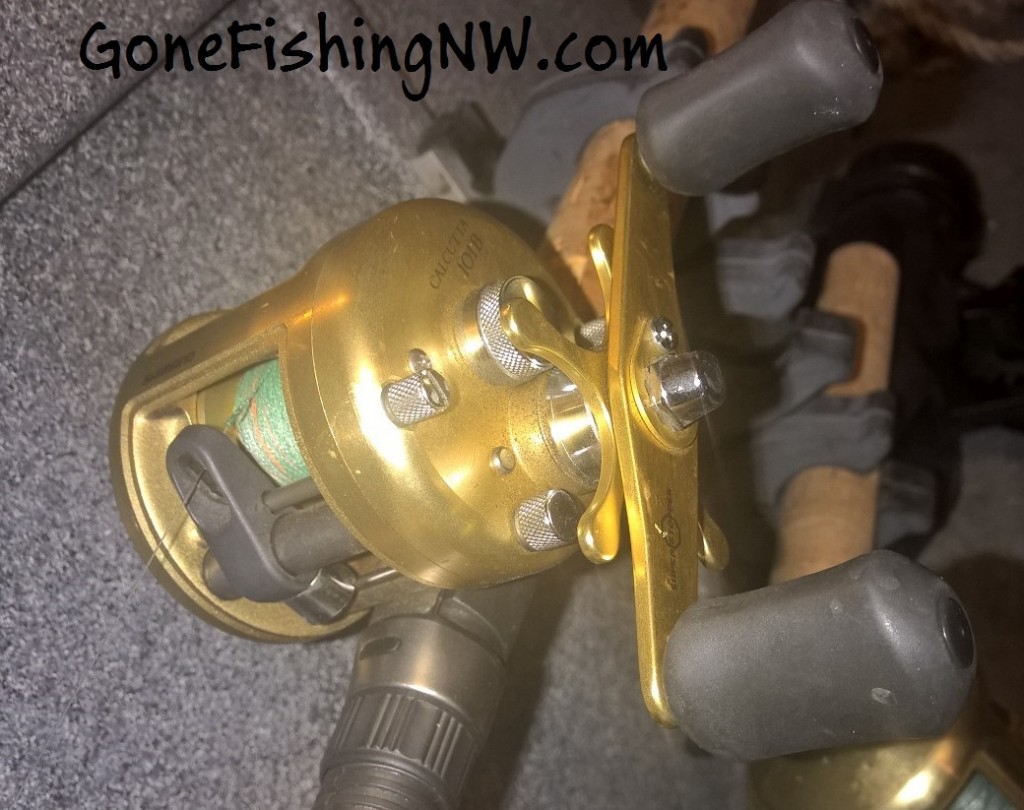 So the ideal drag for that setup should be about 3 pounds of pressure needed to have the drag start letting line to be pulled out.

You can measure this with the right kind of scale, but often you can just pull the line with your hand.  For most trout and kokanee setups you want to feel some resistance, but the line should still come out fairly easily.  If the drag slips a lot while reeling in your gear or a fish that isn’t fighting hard (most reels will click when this happens), then you can tighten it up a little.

After a little practice you’ll be able to set it more or less to the “right” spot first thing.

Unfortunately cheap reels – especially if they have been incorrectly used – tend to have a pretty small range between “no drag” and “too tight”.  If you have one of these cheap reels then I suggest investing in a better reel.  If it is a better reel that has been abused, then replacing the spring and drag washers will likely do the trick.

To avoid this problem in the first place: